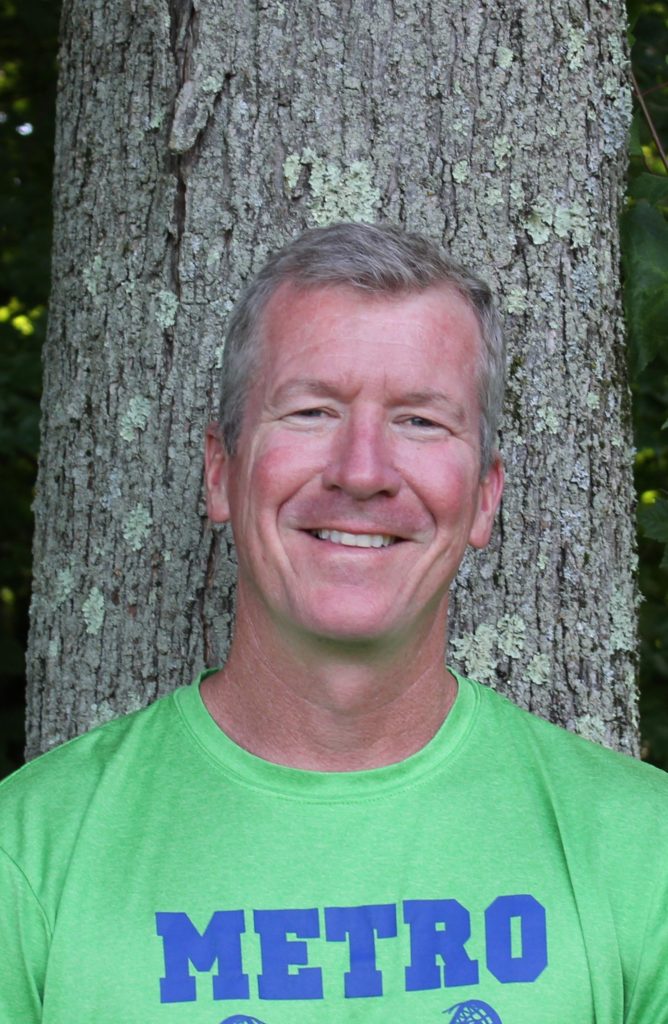 John Callanan comes to Metro with over 25 years of coaching girls’ lacrosse in the tri-state area. As the Suffern High School Girls Lacrosse Coach since 1998, Coach Callanan’s teams have featured over 45 All-Americans, and have earned several US Lacrosse “Top-25 National Rankings”. Coach Callanan’s club coaching experience began in 2002 when he created the Hudson Valley Hurricane Girls Lacrosse Club. Other coaching assignments that Callanan has taken on have been the Hudson Valley Regional Coach/Director of the US Lacrosse National Tournament(1999-Present), Hudson Valley Regional Coach/Director of the Empire State Games(2001-2008), and Founder/Director of the Suffern Girls Youth Lacrosse Club(1999-Present). Along with coaching, Mr. Callanan has been teaching history at Suffern High School since 1996, and has served as an Adjunct Instructor for Syracuse University’s Maxwell School of Public Policy since 2011. Mr. Callanan graduated from Le Moyne College, and he earned Masters Degree in Education from The City College of New York. While at Le Moyne, Coach Callanan played four years as a Defensive Midfielder for the Dolphins(’91-’94). Coach Callanan and his wife, Mary Lynn Collins-Callanan, reside in Tarrytown, N.Y. with their four children Daniel, Mary Kate, Johnny, and Rosie.  John is the Head Coach of the Metro Magic 2030 team.

Comments Off on John Callanan 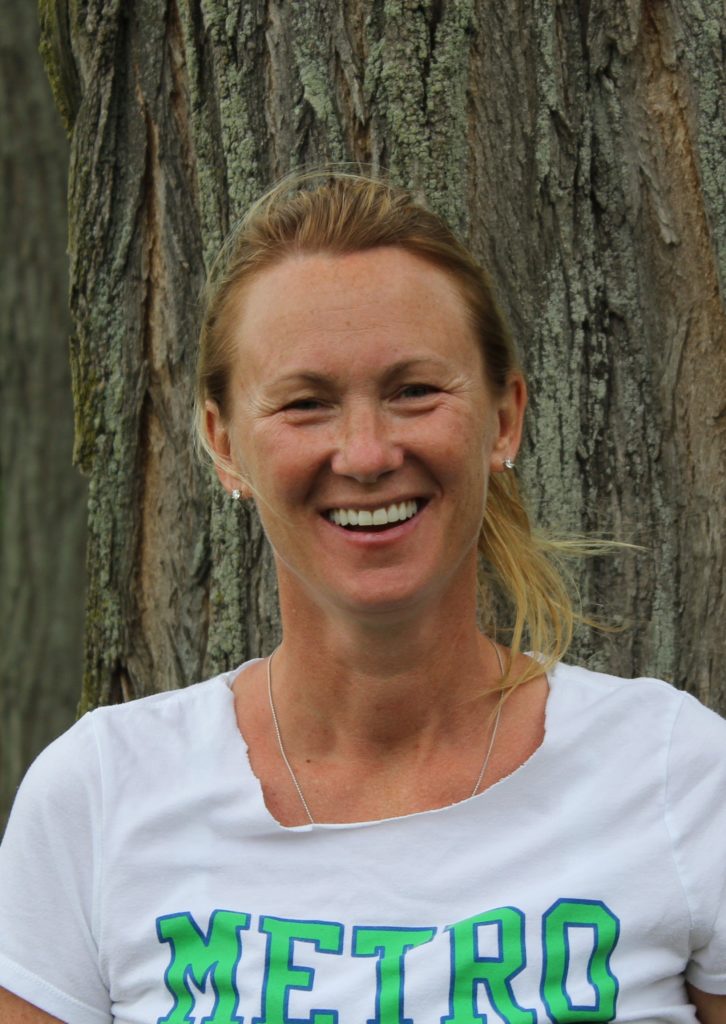 Comments Off on Bonnie Conklin 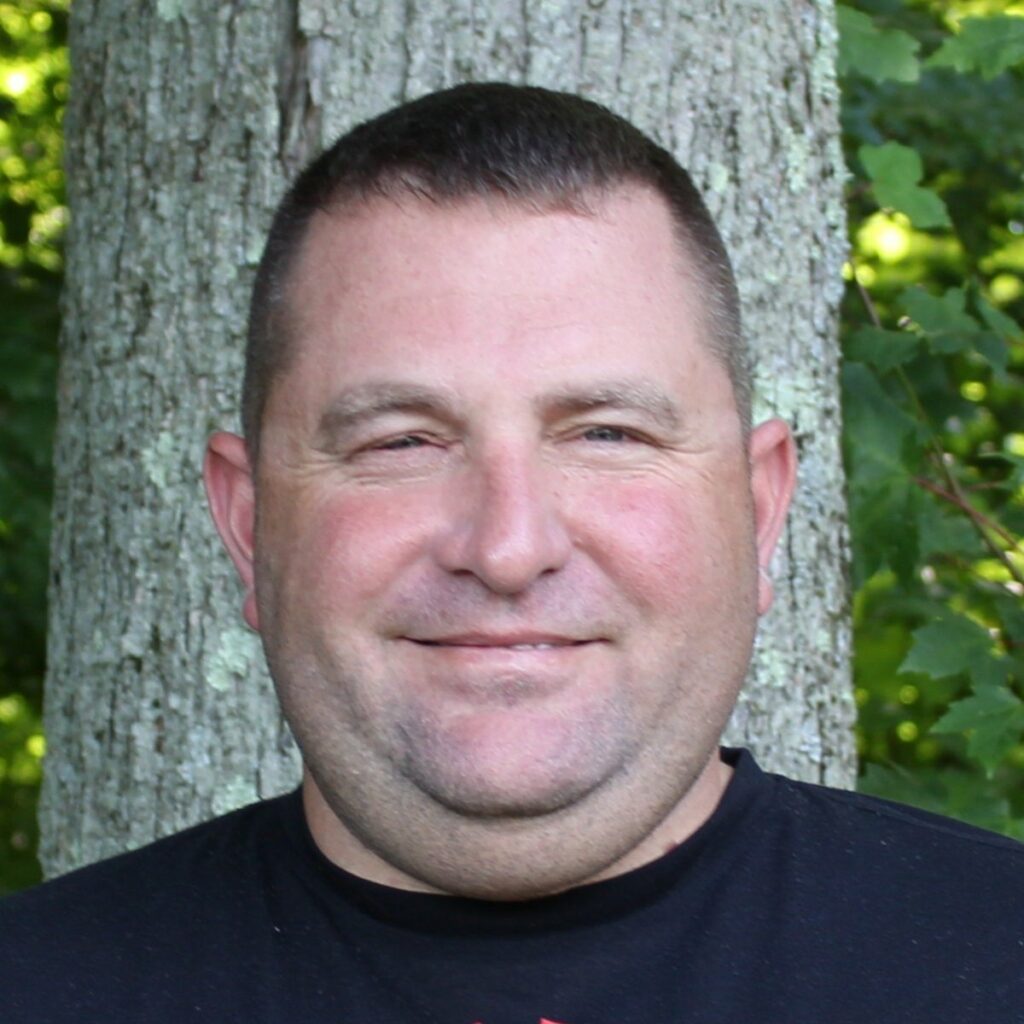 Coach Borchers brings 20 years of coaching experience to Metro.  He graduated in 2001 from Cortland with a Physical Education degree and received a masters degree in Special Education from CCNY in 2004.  The Fall of 2019 will mark his 18th year employed by the NRCSD as a physical education teacher. Coach Borchers is currently the Head Coach of North Rockland Girls Varsity.  He has held that position since 2006 and has accumulated over 200 wins. While serving as Head Coach, the team has won 8 League Titles, 5 Section 1 Class A titles (2012, 2016, 2017, 2018, 2019), and reached the NYS final 4 in 2016, 2017 & 2018.  Coach Borchers has had the honor of coaching 13 U.S. Lacrosse High School All Americans, over 85 athletes who were named to the All Section Team, 115 players to the All League Teams and has coached the Rockland County player of the year 8 times.  Over 60 student athletes have participated in college from the NR program at the D1, D2, D3 level. Coach Borchers has also coached the Hudson Valley Empire State Team, the Hudson Valley Hurricanes and the Hudson Valley WDNT for the past 10 Seasons.  Coach Borchers is the director of Player Development for Metro’s youth teams and the assistant coach for the Metro Magic 2029 team.

Comments Off on Greg Borchers 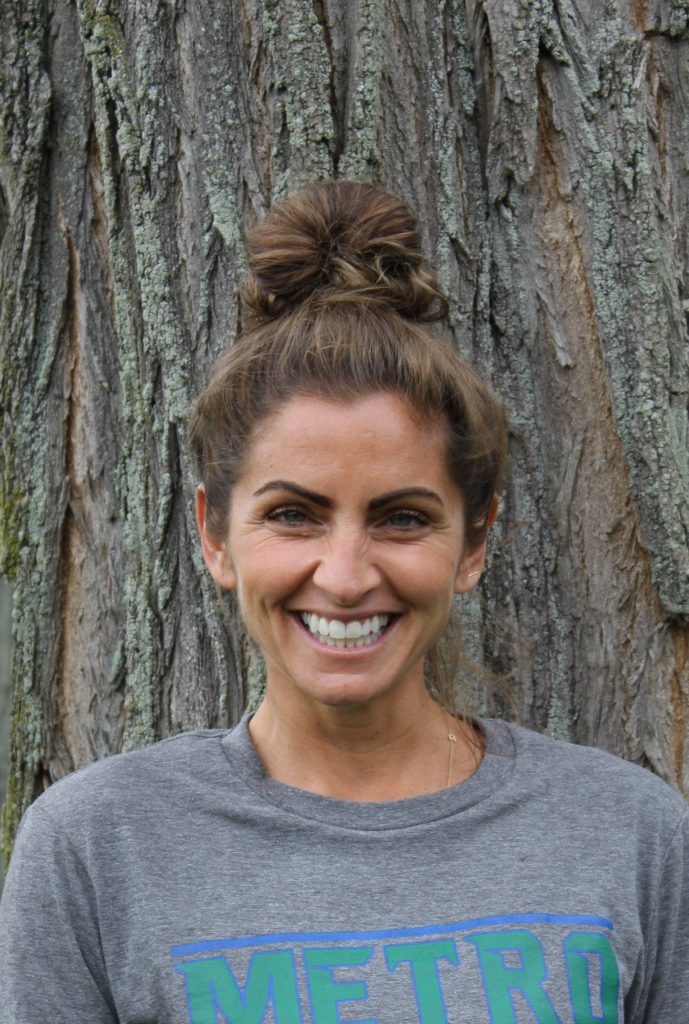 Coach Lephart graduated Niskayuna High School as an All-American lacrosse player and continued her career as a four year starter at George Mason University, graduating in 2000. Her collegiate playing honors include National Academic All- American and co-captain her senior year while helping guide her team to a top 15 ranking. Post college Lephart coached for two years at Colorado College while receiving her Masters in Education. She helped lead Colorado College to their second appearance in the NCAA tournament while coaching five players to All-American status.  Coach has been an integral part of Metro for the past ten years in the office and out on the field.  Her knowledge and appreciation for the game of lacrosse is invaluable. Coach Lephart resides in Niskyayuna with her husband & former professional hockey player Mike Lephart, and their children Chloe and Riley.  Coach Lephart is the assistant coach for the Metro Magic 2026 team, and is the Office Manager for the Metro Girls Lacrosse Club program.
Comments Off on Kelly Lephart 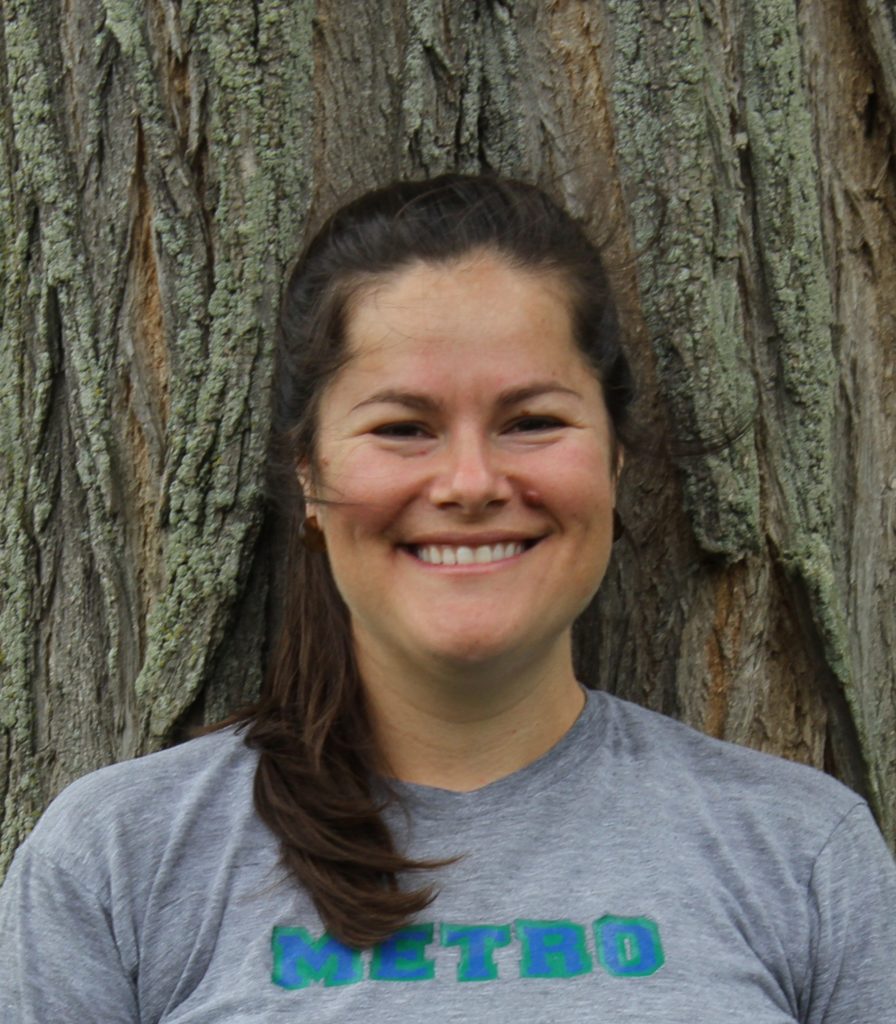 Comments Off on Hilary Dougherty 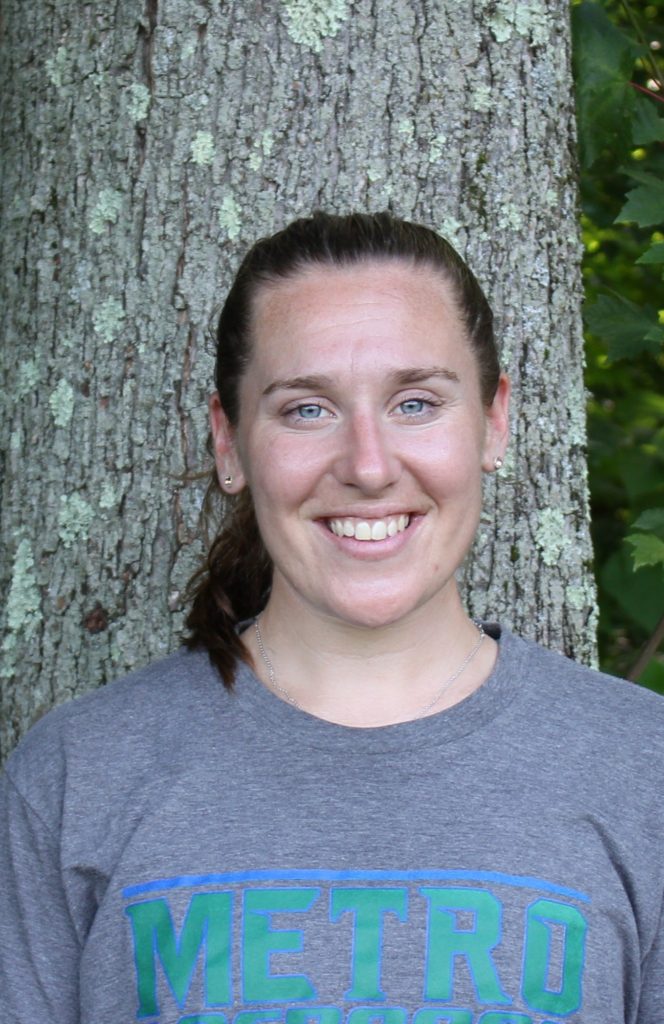 Coach Rehain was a midfielder and attacker for the Suffern Varsity lacrosse team from 2006-2010.  She served as captain her final two seasons as she earned All-County and All-Section accolades.  She also played on the NYS team in the Women’s Division National Tournament and the Hudson Valley team in the Empire State Games in her sophomore and junior year. After high school Coach Rehain went on to be a four year starter in both attack and midfield at Manhattan College where she studied physical education. After Manhattan, Coach Rehain attended Springfield College in pursuit of a Masters Degree in Adapted physical education.  While there, she served as Longmeadow High School assistant varsity coach and helped them gain their Massachusetts state title in 2015. She is currently a special education teacher and has been the Suffern High School JV coach for the past three years.  Coach Rehain is the head coach for the Metro Magic 2024 team.

Comments Off on Kelsey Rehain 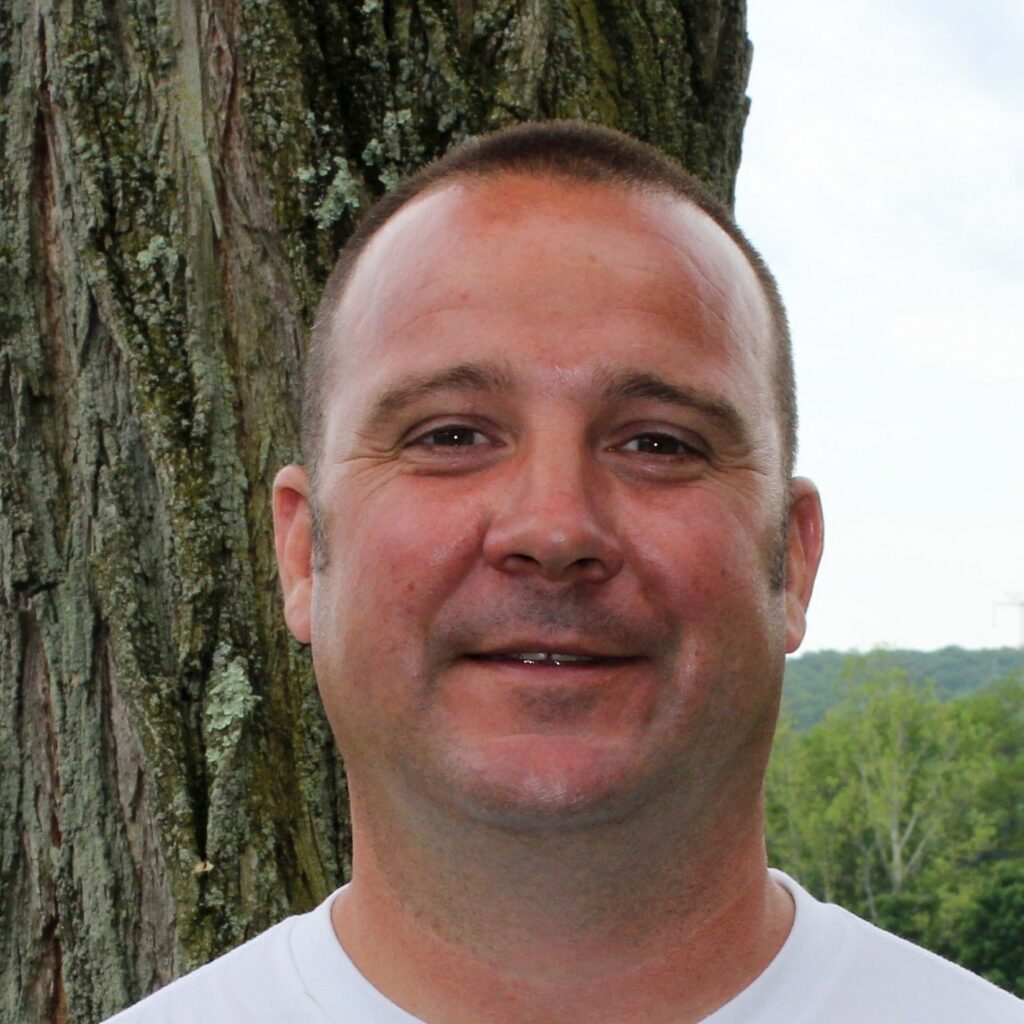 Comments Off on Pat Colligan

Welcome to WordPress. This is your first post. Edit or delete it, then start blogging!

Comments Off on Hello world! 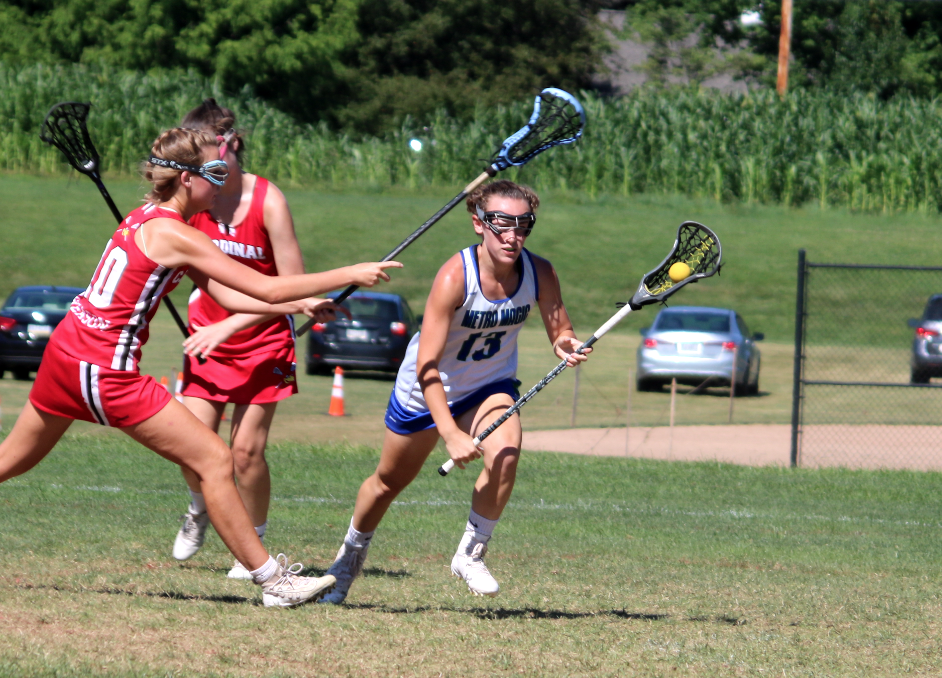 Comments Off on PLAYER OF THE MONTH 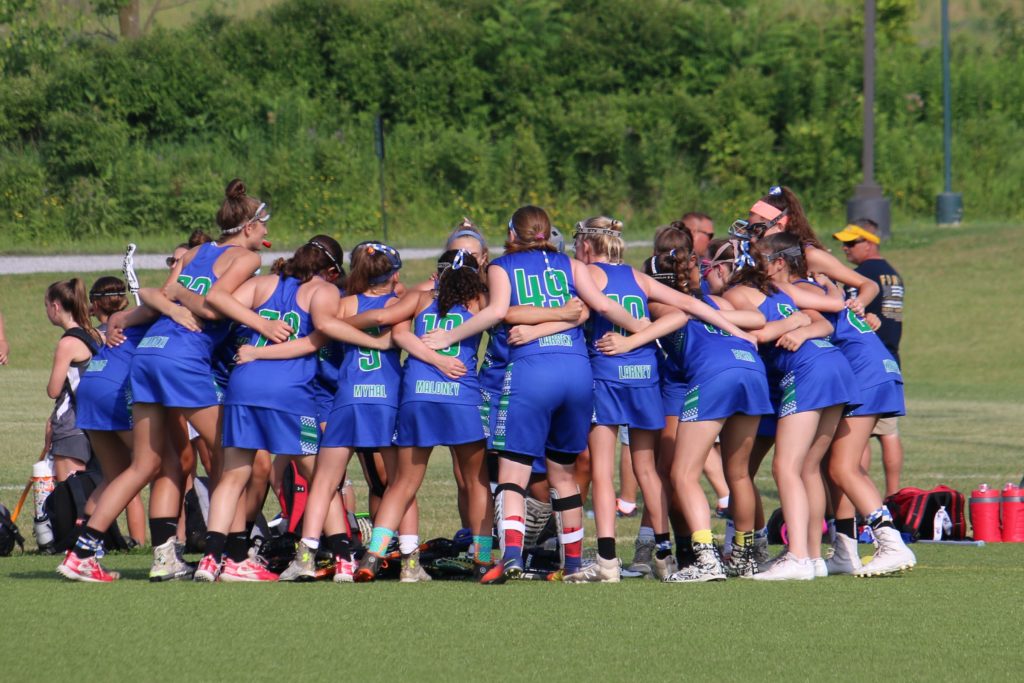 Comments Off on TEAM SPOTLIGHT